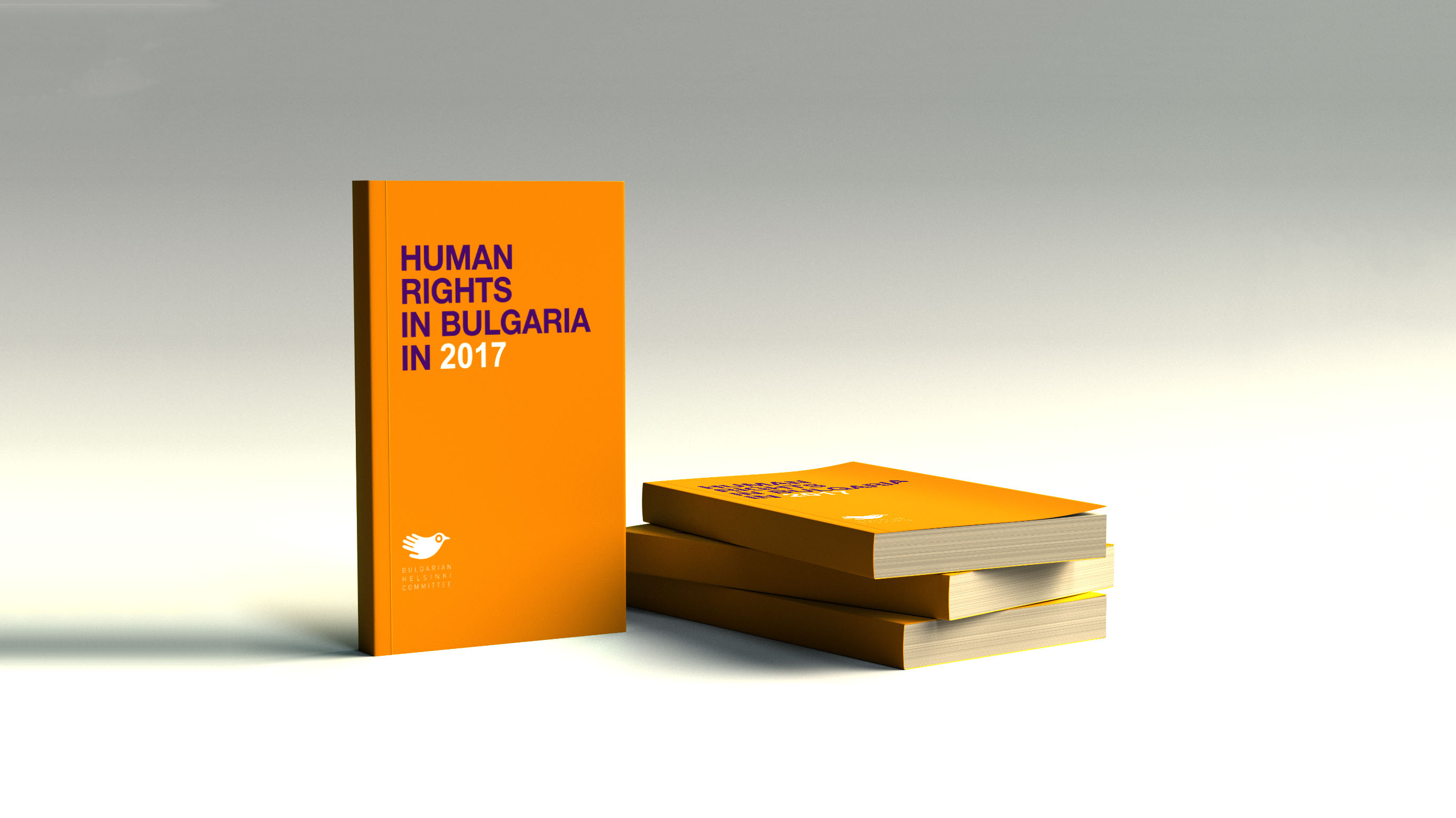 In 2017, for the first time since the beginning of the democratic transition, a party whose political behavior is linked to the denial of basic principles of political democracy and human rights is part of the government formation. These politicians used hate speech and aggressive behavior towards certain vulnerable groups of the Bulgarian society to stoke people's fear and gain votes.

Meanwhile, the media environment has worsened. There is now a massive amount of false news, slander and manipulation. This has led to a serious restriction and discrediting of civil society organizations promoting human rights.

These factors have significantly influenced the direction of the government concerning the most vulnerable groups in our society - women, people with disabilities, LGBTI, ethnic and religious minorities. This is the conclusion of the Annual Report on human rights of the Bulgarian Helsinki Committee (BHC). The BHC has issued such reports since 1992.

"Overall, 2017 was a year of stagnation in the protection of human rights. In several major areas we observe significant deterioration. The authorities and the official institutions in Bulgaria have been deaf to human rights. Bulgarian civil society and the groups that protect the rights of vulnerable people have not been able to raise their concerns. This task is on our agenda for 2018," said Krasimir Kanev, chairman of the BHC.

The BHC highlights the following issues and improvements in Bulgaria in 2017: